What is Human Trafficking (HT)?

Education on what human trafficking is and how to recognize it is one of the most important actions we can take to stop this atrocity.

TAKE ACTION BY POSTING THE HOTLINE IN YOUR COMMUNITY THROUGH OUR FREEDOM STICKERS!

It may come as a surprise to learn that the National Center for Missing and Exploited Children estimates that well over one hundred thousand children are trafficked yearly in America.[i] While many of these young victims are runaways or kids who’ve been abandoned, others are from what would be considered “good” families and have been lured or coerced into human trafficking by clever predators. “These predators are particularly adept at reading children, and knowing what their vulnerabilities are,” says FBI Deputy Assistant Director Chip Burrus, founder of Innocence Lost, a project addressing child- and teen-sex trafficking.[ii] 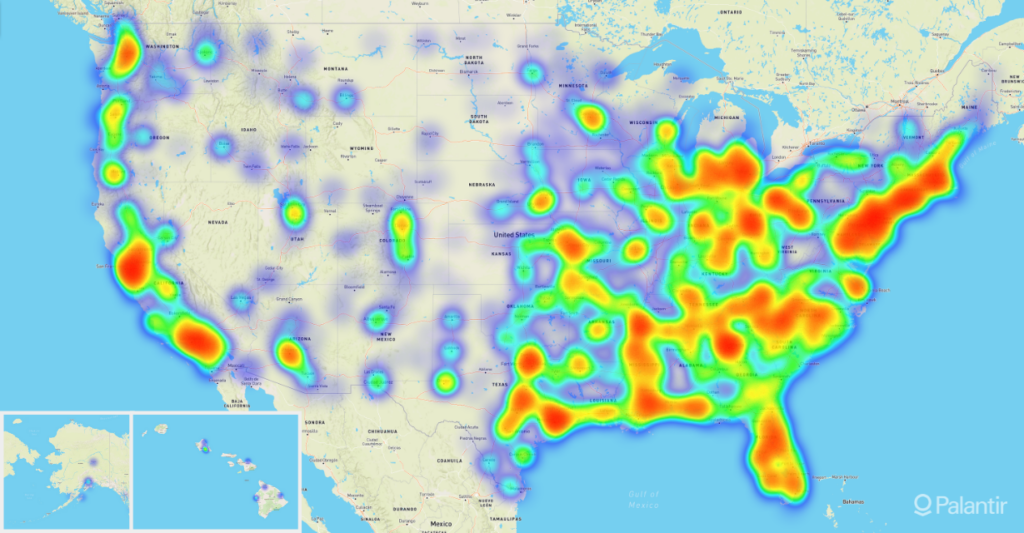 Authorities estimate that there are 27 million slaves in the world today.[i]

Please take a look at an article by Lisa Thompson regarding the language we use to talk about human trafficking and those involved.

A Preface to the “Chart of Preferred Terminology for Sex Trafficking and Prostitution” Lisa L. Thompson Vice President and Director of Education and Outreach National Center on Sexual Exploitation.